Let’s suppose we want to download bind and bind-utils packages along with its dependencies. Login to RHEL 8 system, open the terminal and run following commands.

1) First create a directory where we will download packages.

Output of above command,

Now we can make an archive file using tar command and then we can transfer it to the system where we want to install bind server. 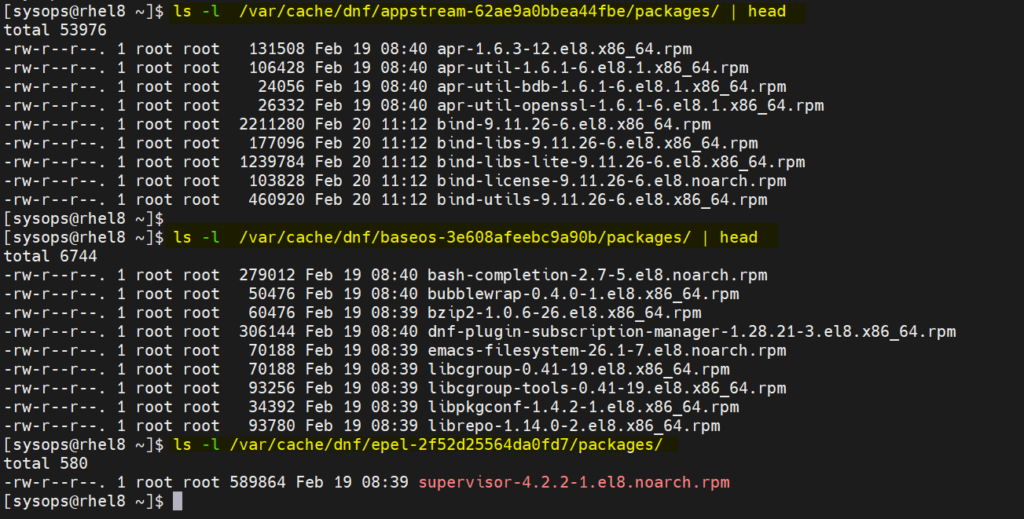 That’s all from this guide. I hope you have found it informative. Please don’t hesitate to share your queries and feedback in below comments section.