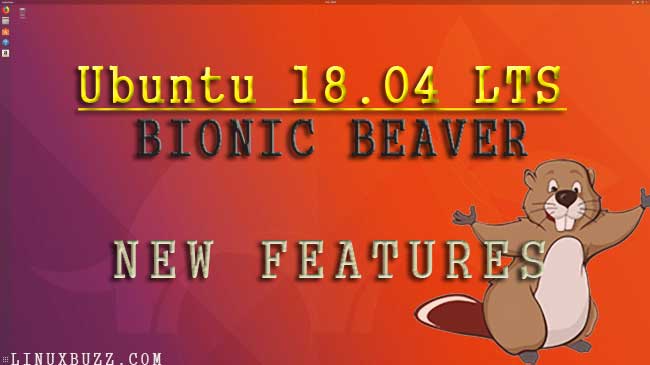 Logic Behind the Naming

Here are the new features that you can expect with Ubuntu 18.04: 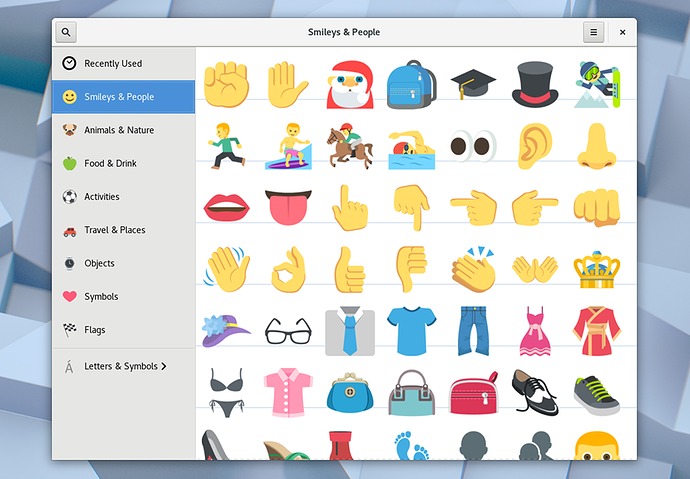 Ubuntu 18.04 comes with an all-new default icon community theme called Suru. It is a free and open source desktop icon them created by Sam Hewitt. Initially the Suru icon theme was developed for Ubuntu Touch, the mobile version of Ubuntu. But since the project was scrapped, Canonical asked Sam to convert it for their desktop theme to be shipped with Ubuntu 18.04. With Suru icon them, the Ubuntu 180.4 desktop comes with all-new refreshing look.

Amidst a lot of speculations that whether Ubuntu 18.04 will ditch the Ambience Theme and come in with the GTK theme, we’ve received credible information that Ubuntu users will need to live with the Ambience theme for now. Even though the new Desktop Theme was thought to be shipped with 18.04, dues to some bugs and other issues, the default theme will stay.

But users who want to have a sneak peek into the community theme can do that by doing the following:

Add a repository for the Community theme:

And finally install the new theme:

The latest stable Linux Kernel version is 4.15 and Ubuntu 18.04 will be shipping the latest version. It is also being said that in the Linux Kernel 4.15 version, some of the major issues like Spectre and meldown issues have been fixed.

Bionic Beaver is said to replace Wayland with XORG as the default video server. When Wayland was first introduced with 17.10, many users faced a lot of compatibility issues and making away with Wayland should provide a huge relief for many users. Even though Wayland will be still available in 18.04, XORG with be the default graphics server. One more reasons that pushed the Canonical team to go with XORG is because of its compatibility with other services like Google Hangouts, Skype, VNC and RDP etc.,

Having heard many users talk about the boot time, Ubuntu 18.04 LTS has made some fixes and it is being said the boot time will be considerably better than the previous versions.

Ubuntu 18.04 is also said to have come up with a lot of improvements and bug fixes and the most notable one is the improvement in the CPU Usage.

And as always, please leave your comments and suggestions and we’ll be happy to revert back as soon as possible.